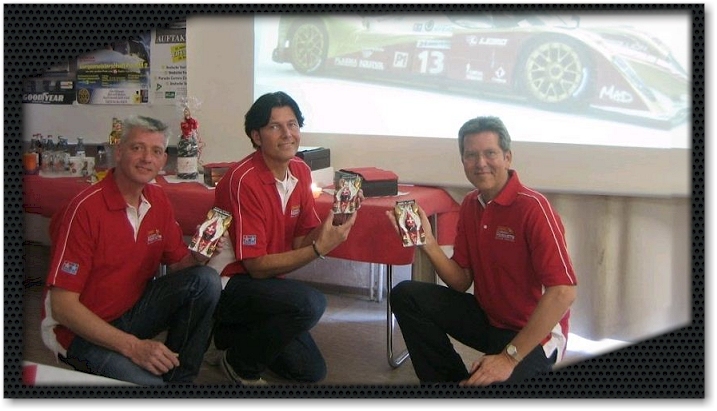 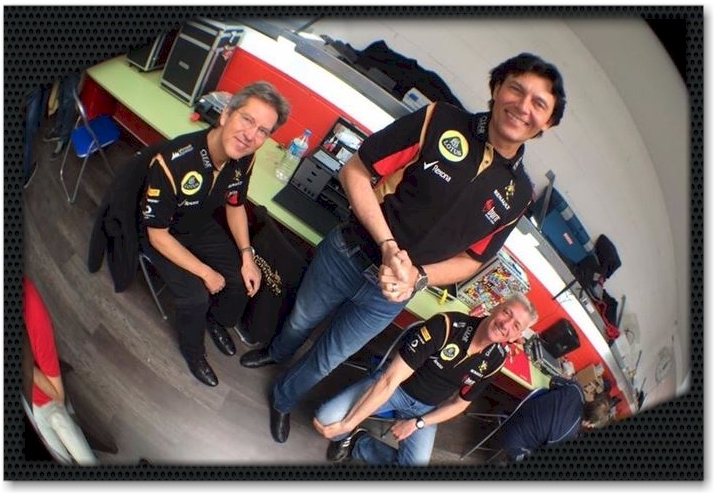 This is the team named CARBON HORNETS.

A speedy motor of a slotcar sounds like a nervous hornet...
and because the materials of a Slotcar are
Brass, Carbon and Plastic, there were three possibilities for a team name:

Now you know why we choose our name.

We paint and Airbrush with colors by

We drive our own chassis

We use slotcar controllers like ACD PRO 5 made by

We store hundreds of pictures to servers of

We use only team ware shirts and jackets of 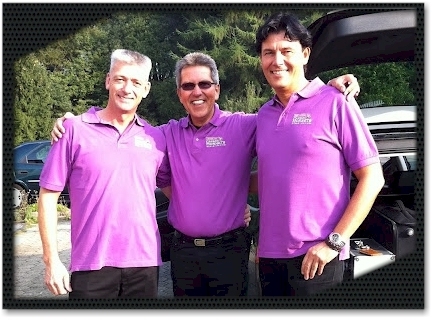 The team shirts of the Pescarolo-Session
at Trier in September 2011. 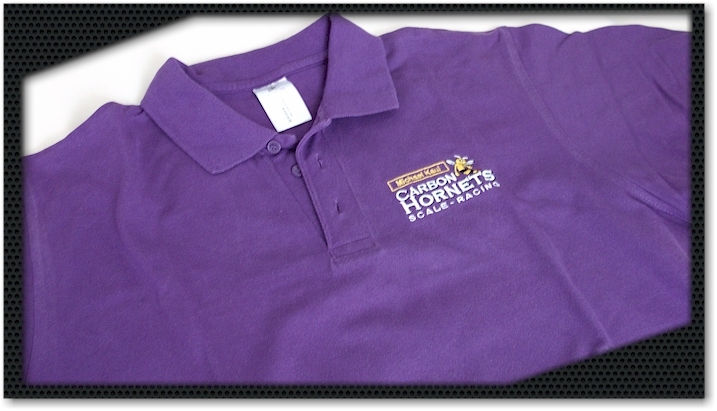 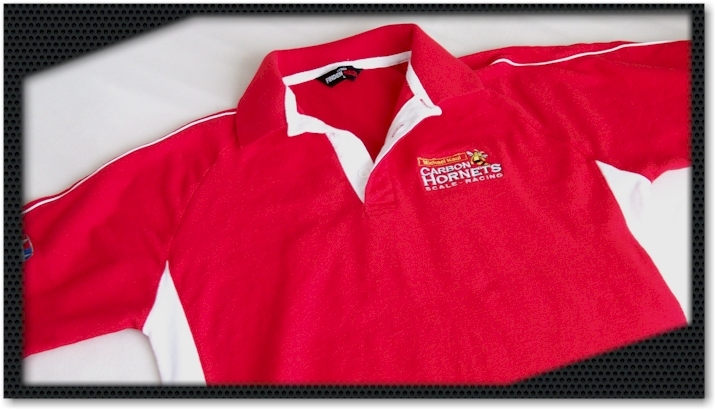 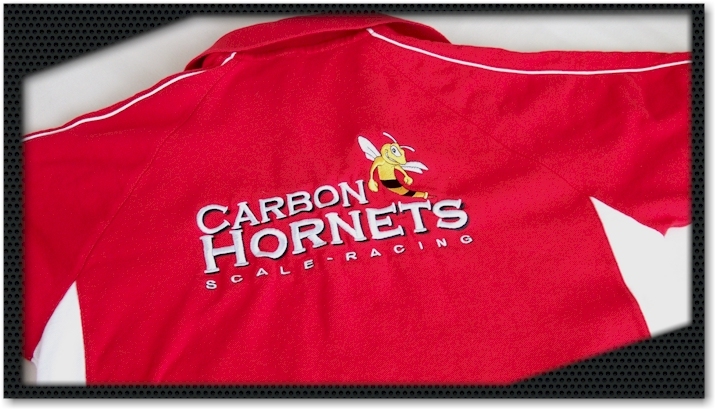 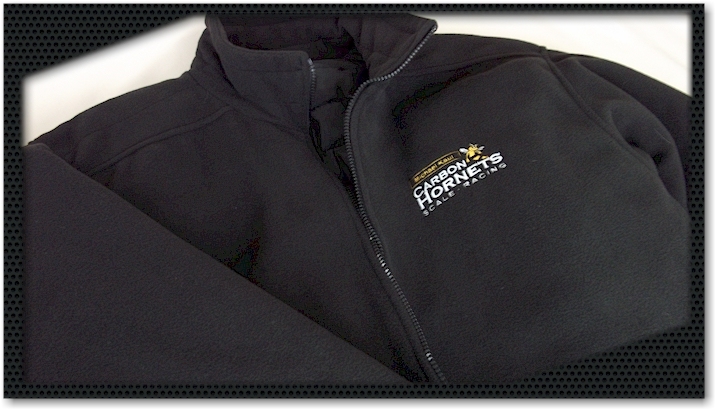 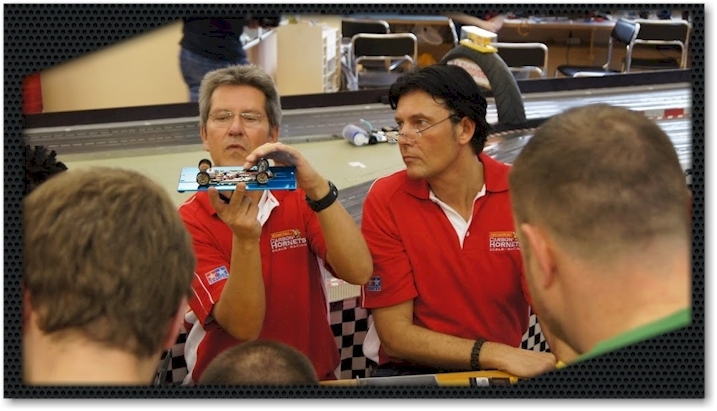 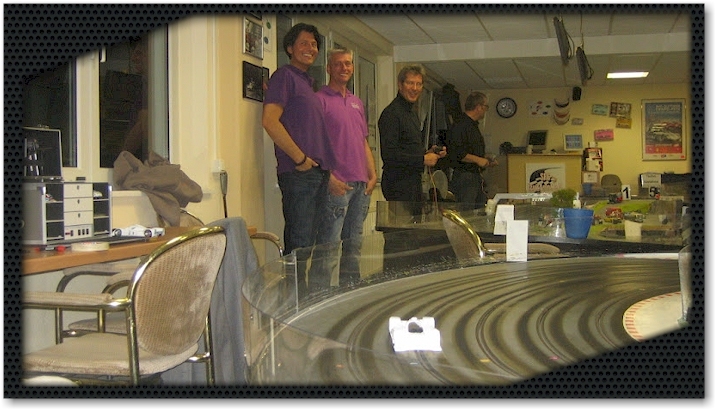 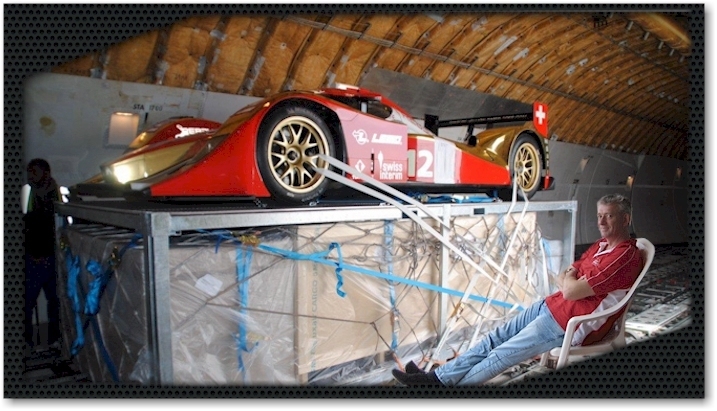 Technical session at OEPS Round 1 Swisttal
in May 2012.

Test session in Düsseldorf in April 2012 with
“white cars” on first step. 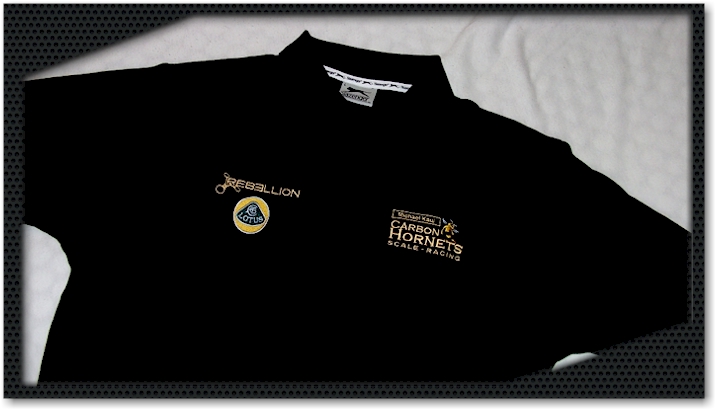 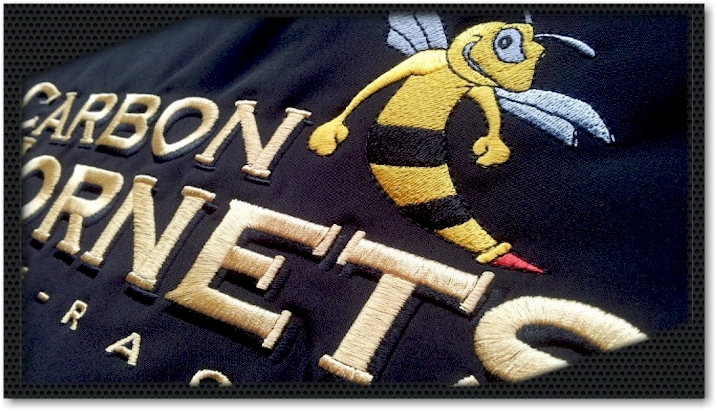